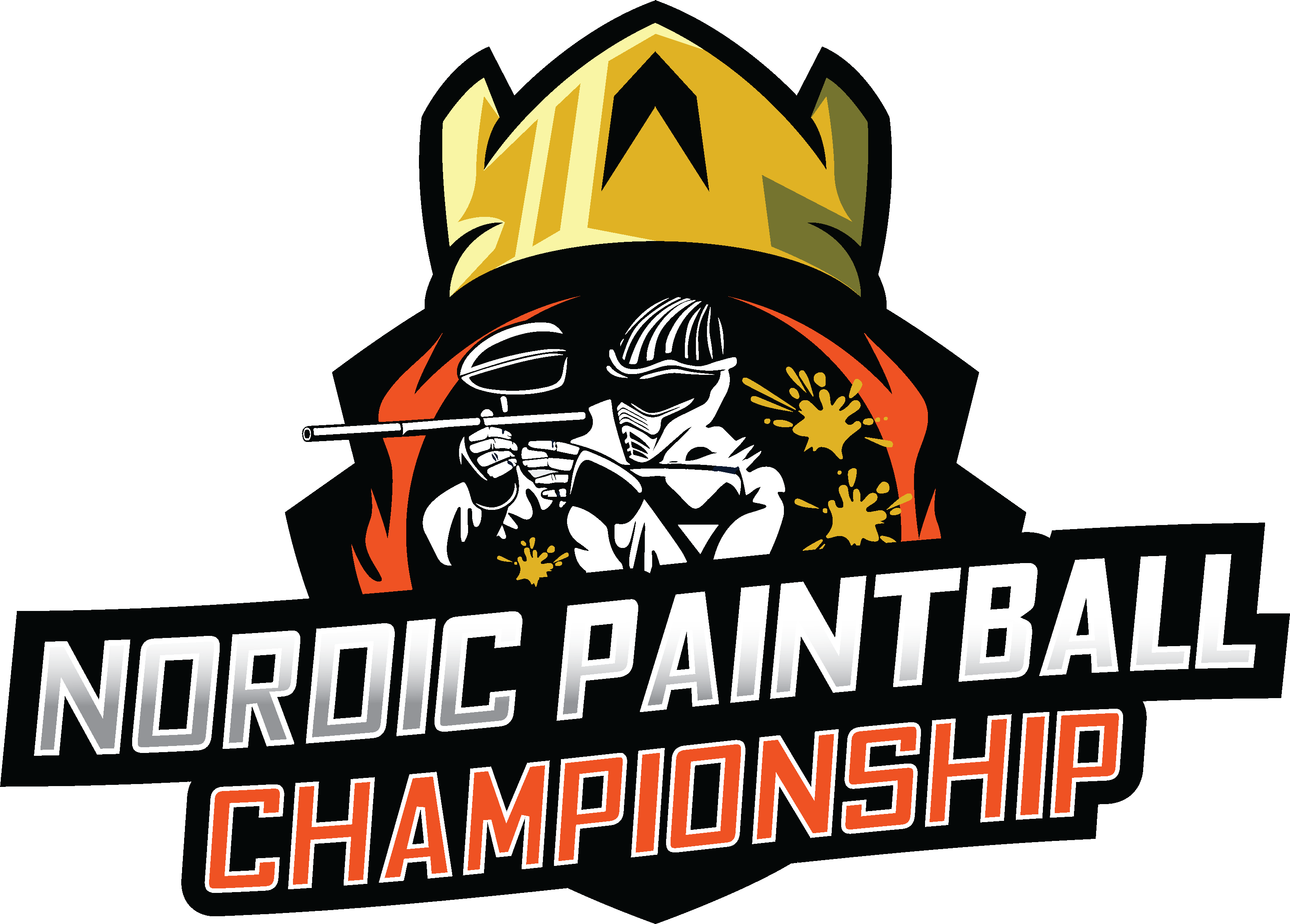 REGISTER YOUR TEAM TO NPC 2021

The Nordic Paintball Championship - abbreviated NPC - is launched in collaboration with one of the world's largest paintball brands, Anthrax Paintball. The competition is part of our systematic work on growing competition sports in Sweden & throughout Scandinavia. In order for more teams to have the opportunity to be formed, compete & developed, a structured competition scene is required to do this - we want to make it possible. NPC is a seed we sowed with Anthrax Paintball during the 2018 season & will grow over the years at the rate the teams wants it to do. The Nordic Paintball Championship was created to grow a new stable foundation for Nordic paintball. We would like to create a breadth of more new teams that are formed & to be the offspring of their professional career. We also want to be a platform where the tip of Nordic paintball can find talents, as well as provide playing time for their entire roster. In order for paintball to grow in the Nordic countries, we need breadth & elite, the format with A&B finals in NPC allows young teams to try their strength against better teams while being guaranteed match time regardless of results. Experienced teams will at the same time be able to air their entire squad at the same time as there is good matchup in the A-final game. By not locking teams into divisions, we also provide the opportunity for success stories when teams that are overplaying their potential can go all the way.

The Nordic Paintball Championship is played in a unified division, beginners can meet professionals. Teams are randomly divided into two equally large groups where everyone can meet everyone. When all group stage matches are completed, the top half of each group moves on to A-Finals and the lower half to B-Finals. The matches are played in blocks where two matches are run in parallel - every two points. Same rules in group stage as playoffs.

Prerequisites: Due to the current pandemic, we evaluate and communicate with the responsible authorities whether the competitions can be carried out week by week. All registered teams will be informed on an ongoing basis if changes in the structure are made. In order for the competitions to be carried out, at least 6 participating teams are required per tournament leg.

With the utmost respect for rankings and divisions, our belief is that the sport benefits from the fact that everyone gets to fight for their place every time & focus must be placed on everyone being allowed to play as much as possible - hence a unified division with A&B playoffs. What would be more inspiring than meeting teams from higher divisions & trying to show what you can do? Maybe a newcomer can get into the A playoffs - where the best teams will settle with each other?