Höllviken Paintball Arena is one of Vellinge Municipality's largest meeting places for youngsters in the region. The facility has since the start a couple of years ago organized several major events that put Höllviken on the paintball map. 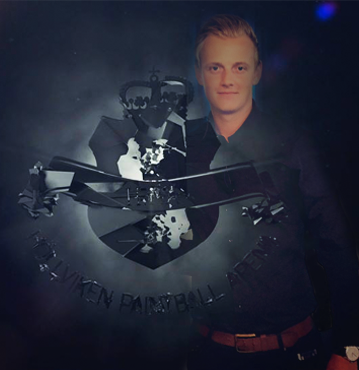 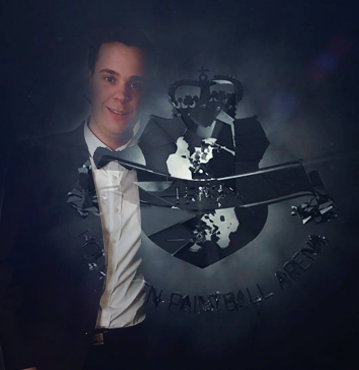 What began as an idea around 2011 that there were no activities in Vellinge Municipality became a reality in 2013 when Marcus Schyllert & Alexander Persson decided to take action and create a meeting place for companies / associations, youngsters as well as adults on Näset.

Unlike many other paintball parks, the only thing we had was a large field of land without trees or bushes, which would prove to be both an advantage and a disadvantage. When many other parks receive free obstacles in the form of plants and trees creating obstacles and facilitating the construction of defense, there was nothing to start from when it was time to take the first spade days at Höllviken Paintball Arena in early 2013. The large open spaces allowed us to design our own fields exactly how we want it and without having to take into account any fixed points on our playing surface, therefore, an incredible amount of material and craftsmanship was required to overcome all obstacles on our park. When we opened the gates for the 2013 season, Höllviken Paintball Arena consisted of just two major courses and as we grew in rocket speed we have, for the 2020 season, been able to build four different courses on a large area of 1 ha of land and also a spacious belonging reception building.

The cutting edge in Swedish paintball

Höllviken Paintball Arena wants to be the cutting edge in Swedish paintball and is constantly hosting events, walkons and other activities to attract new players and above all to make the sport of paintball grow. We hold daily activities such as Bachelor Party, Bachelorette Parties, Corporate parties and association activities. We put companies and associations in difficult situations that they can only solve in the form of teamwork and good communication, which means that we gain valuable experience in the form of teambuilding for them to take back to the workplace. Over the years we have trained many major and recognized sports associations and companies and during the 2015 season introduced a whole new AfterWork concept called the "Business Tournament" where we put the companies against each other and together they get to fight for the coveted trophy. The company tournament means that we combine two well-known concepts - AfterWork & Teambuilding into one and allows companies to improve on their teambuilding while networking and creating invaluable contacts with other companies.